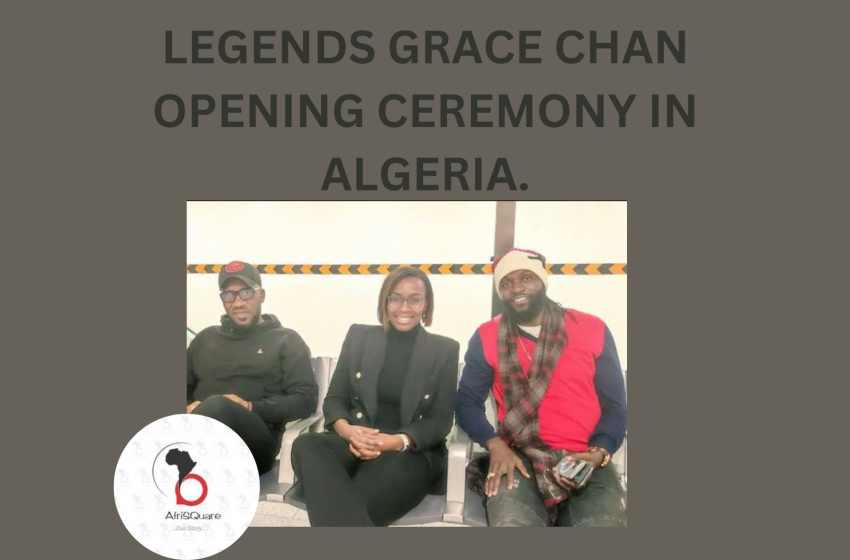 The opening ceremony for the African’s Nations Championship was hosted yesterday, the 13th of January, 2023.

Super Eagles midfield maestro and former African legend, Austine Jay Jay Okocha was invited for the ceremony. He featured in five African Cup of Nations and was also part of the victorious 1994 set in Tunisia.

Other legends like Rabat Madjer who represented Algeria for 19 years and participated in two World Cups in 1983 and 1986 as well as the AFCON in 1990 guided the legends and welcomed them to his country.

A two time African champion and head of Cameroon Football Federation, Samuel Eto’o was part of this legendary group.

The opening ceremony was epic and the audience were served with cultural displays. They were taken on a tour through the cultures of Algeria.

LESOTHO BOOSTING THE ECONOMY THROUGH AGRICULTURE. 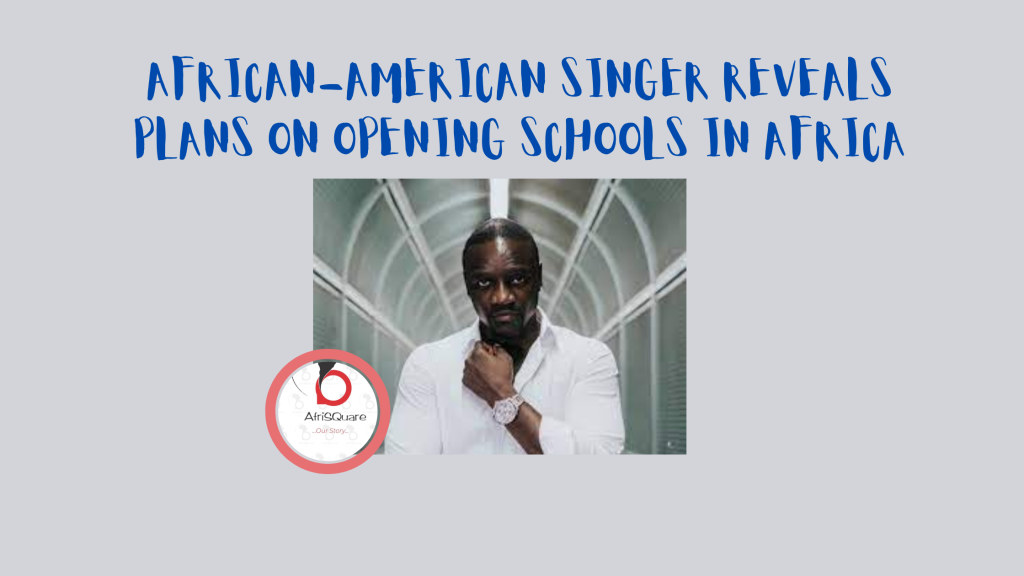