Nnamdi Azikiwe informally and popularly  known as “Zik” was one of the leading figures of modern Nigeria nationalism and the First President of Nigeria, holding the position throughout the era of  Nigeria First Republic.

His Early Life and Education

Nnamdi Azikiwe was born on 16th of November in Zungeru, Niger State of  Northern Nigeria. His parents were Igbo from Anambra State Eastern Nigeria.. He had been exposed to different Nigeria culture, which granted him the ability to speak three different languages( an asset as a president).

He finished his elementary education at CMS central school, he then worked at the school as a student teacher, supporting his mother with his earnings.

Azikiwe began his secondary school at the Hope Waddell training school. He was introduced to the teachings of Marcus Garvey, which became an important part of his nationalistic rhetoric.

After completing his secondary education  , he decided to travel  abroad to further his education, Azikiwe applied to universities in the U.S and attended Storer College, Columbia University, the University of Pennsylvania and Howard University.

He contacted colonial authorities with a request to represent Nigeria at the Los Angeles Olympics. He returned to Africa in 1934, where he began work as a journalist in the Gold coast. In British West Africa, he advocated Nigerian and African Nationalism as a journalist and a political leader.

Azikiwe has so many achievements and accomplishments.

He was inducted into the Agbalanze society of Onitsha in 1946, a recognition with Onitsha men with significant accomplishments.

In 1962, he became a second-rank  red cap chieftain as the Oziziana Obi, making him a first-rank hereditary red cap noblemen in the Igbo branch of the Nigerian Chieftaincy System.

He founded the University of Nigeria, Nsukka in 1960 and was appointed to the privy council of the United Kingdom.

He was made the Grand Commander of the Federal Republic(GCFR), Nigeria’s highest national honour, in 1980.

” it is better we disintegrate in peace and not in pieces”.

“Pray that success will come any faster than you are able to endure it”.

“Israel has created a new image of the jew in the world- the image of a working and an intellectual people, of a people that can fight with heroisms”.

Azikiwe died in Enugu, Eastern Nigeria 11th may 1996. His heroic deeds still speak for him till date in Nigeria and Africa at large. 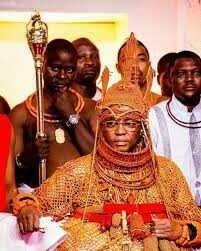 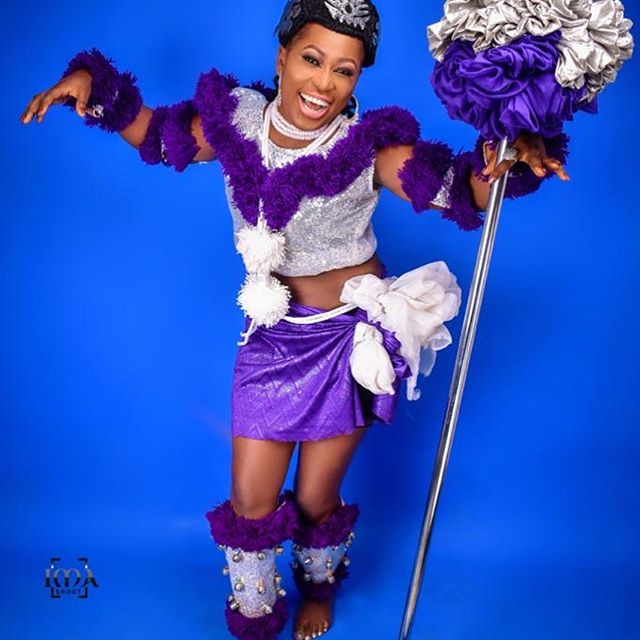 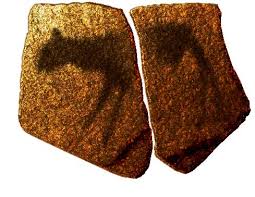 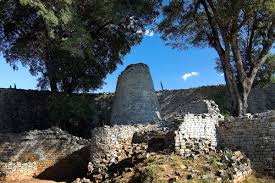 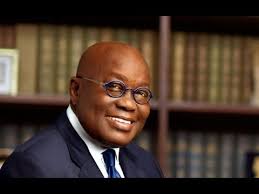 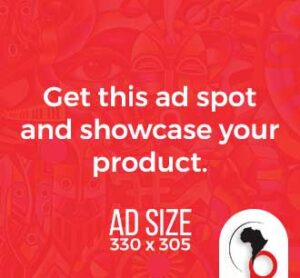